A weekly piece by Scott “Shooter” Henderson including risk review, buy and sell signals and swing trading ideas. These trades can be used to:

Scott’s perspective is as a swing trader with time frames in days and weeks, hence the tighter stops and option trades. His charts can also be used to establish positions for longer term position trades, i.e. measured in quarters and years, when you didn’t get in earlier or to add to a position. His swing trading approach is also useful if you want to start scaling out of a longer term position.

Swing traders must make check into the chat room frequently for alerts and updates on entries and exits.

Risk On / Risk Off Index Notes

A view of the big indexes that give us a clue as to whether the stock market is more risk on or risk off. Using weekly charts for longer term trends and daily charts when there’s a potential change or increase in risk.

SPY They bought the Dip! But the chart shows potential for a dip to around 2020 January highs as Kirk mentioned in webinar.

QQQ Biden’s executive order weighs! A close below $360.48 I’m out (Tight Stop). Better chart than SPY, but if it breaks the trend, which Kirk has mentioned is a “fake trend” then a correction to the red line is in play.

DIA Held where it had too. Very constructive. Lets see how we open may chase this weeks/nexts.

TLT Manifested as planned! Next. Stalking 144.75 for another long.

Attractive Plug & Play stocks or ETFs that have completed a downtrend and are pivoting back up. Using daily charts within longer term trends.

Plug & Play uptrends that have enough room to rise another 20% or more. Using daily charts with longer term trends.

I will start tracking trends shortly.

Plug & Play stocks or ETFs that are overbought that need trimming because downside is 20% or more. Using daily or weekly charts.

Scott’s favorite swing trade candidates selected from the broader VSL & ETFavorites. These trades move fast, generally lasting a week or two. Some might be a few days, some might stretch to a few months with continuations and rising stops. You really NEED to be in the chat room several times per day to use these. Using daily or shorter charts. 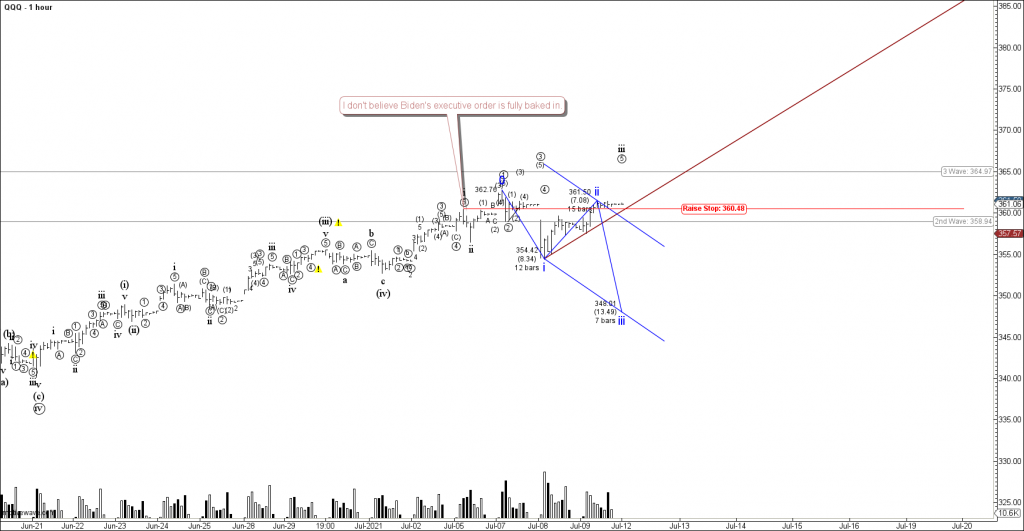 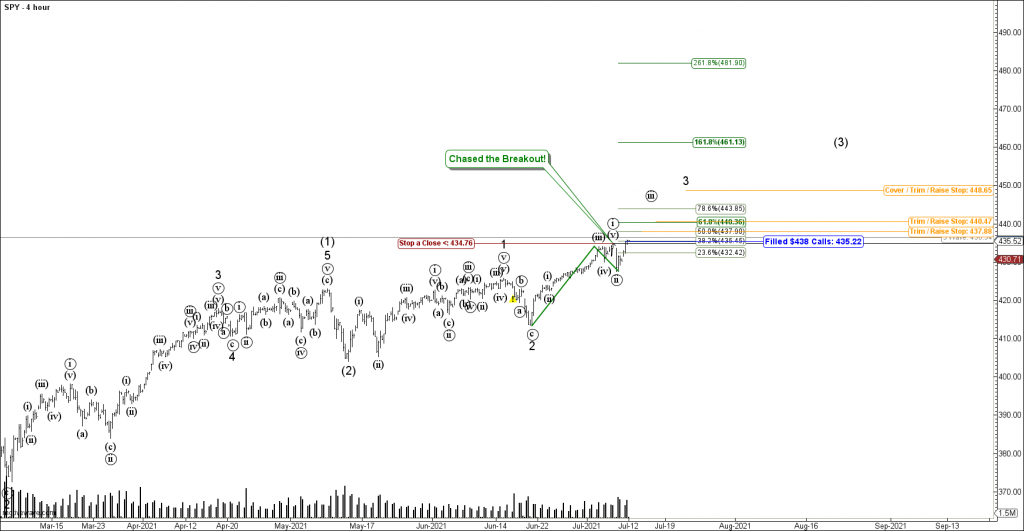